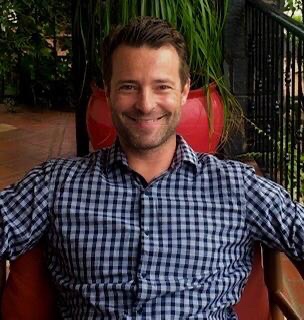 After nearly a decade as a lawyer at two Melbourne firms, Macpherson + Kelley and KCL Law, Nick left the profession in 2013 to study for a Masters. This was subsequently put on hold when he was offered the role of Media + Policy Adviser to the late Australian Federal Senator, John Madigan. Senator Madigan sat as an independent on the Senate’s cross-bench in the Forty-Fourth Australian parliament. This made his vote crucial to the government’s legislative agenda. Nick’s achievements during his time with Senator Madigan include establishing an inquiry into campaign financing and substantially boosting the Senator’s profile by ghostwriting a series of opinion articles that were published under Senator Madigan’s name in major Australian newspapers. The experience led to an ongoing interest in content creation, which Nick has pursued as a freelance copywriter since 2017. Given the freedom to work remotely, he lived in Phnom Penh, Cambodia, during 2017-2018 and now lives in Jinja, Uganda, with his young family.

No posts to show!